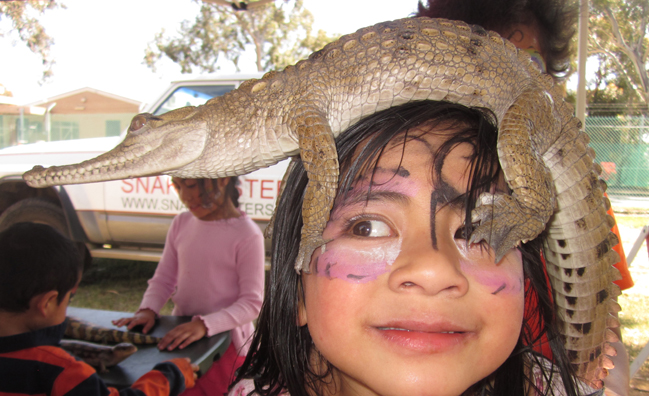 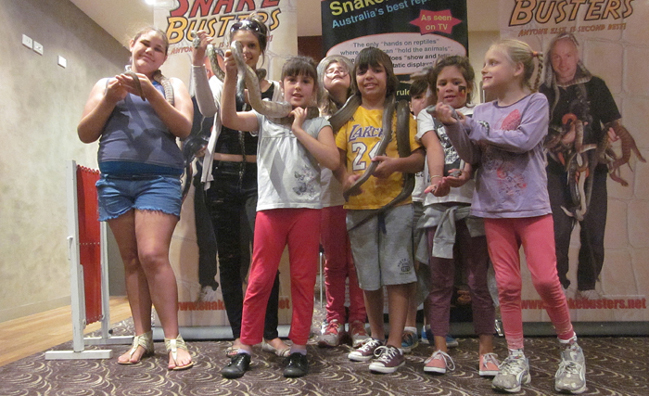 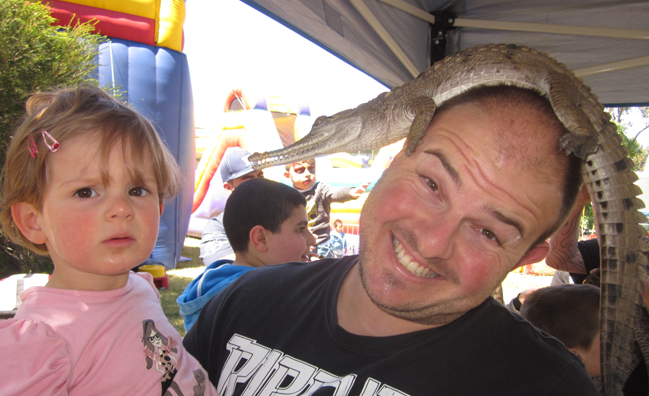 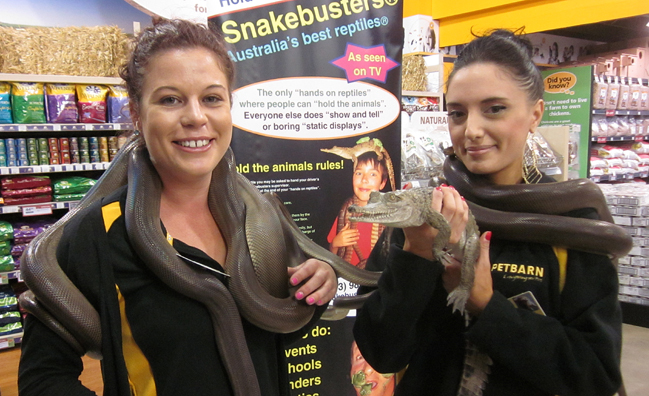 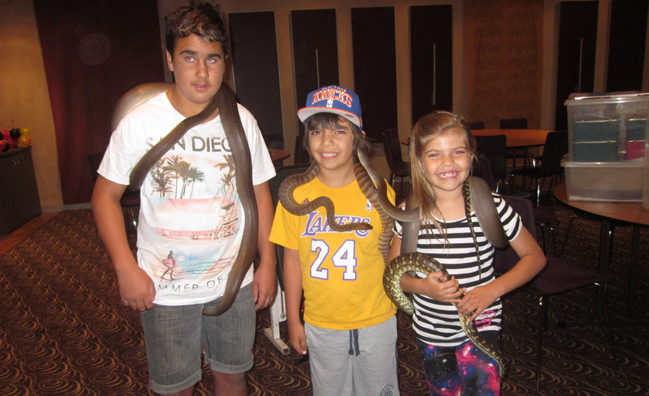 The days when you could bake a cake and hold a kids birthday party with little else are long gone!
Back in the 1970's a kids party may have included a run around a back yard, a game of hide and seek and perhaps pass the parcel. Nowadays kids are far more demanding and the options for kids parties have multiplied way beyond the comprehension of many. Kareoke parties compete with more established favourites like jumping castles, cartoon characters, face painting and fairy girls. Kids are getting increasingly bored of magicians, clowns, baloon makers, rock climbing and other actvities seen not only at kids birthday parties, but also major events and street festivals. As the ideas game for childrens entertainment heats up, so too does the cost, although fortunately competition in the market place has helped to keep this lower. But before you splurge on one of the many options it is useful to ask a few questions of the entertainer you may be inviting into your home for your child's birthday party.

Yes accidents do happen, and as far as safety goes, kids parties have a high risk element. And that's even before you get the entertainers in! At kids parties, the children run into one another, walls, and pretty much anything else either they can damage or that can damage them. Hospital emergency rooms are full of kids who have bashed themselves up at parties. Yes the combination of high sugar food and a bit of excitement, laced some coloured soft drink is a red hot package to get the kids bouncing off the walls.
So in terms of the entertainer, the last thing you want is even more risk for the kids. If you have a cooking party, it is wise to check that there are few if any allergenic foods on hand. It may also pay to put such a warning on your invitations so that parents of the kids are also warned as to the potential risks. Then there's the activity parties, like paint ball or football. All such things run the risk of injury in one form or other. Obviously risk is something that cannot be eliminated from life itself, but the question you may wish to ask, is should you be adding risk to your next kids party when all you want is a smoothly run event to keep the children entertained.

Low risk does not always mean boring. Perhaps the lowest risk activity for a kids birthday party is a board game or similar. Unless a kid has a fit of rage when losing and kills an opponent, you are probably safe! Computer and video games are also fairly safe, but the problem is having enough controls or consoles for all the kids at the party. Fairies, magicians and other entertainers are probably also classed as low risk, as with these sorts of activities, the children are mainly watching, as opposed to doing, which means they are not doing anything likely to get themselves injured. Besides the activities themselves, food is also a high risk activity. If not for the risk of allergic reactions, the sugar hit the kids get often pushes some over their normal activity limits which may result in hyperactivity and accidents that normally wouldn't occur. It's for this reason that food should be considered in terms of party risk. A number of fast-food chains who do kids birthday parties are aware of these risks and they entertain the children to the last minute before remembering to feed the kids. They send them home with blue ice-cream cake in hand.
BY the time the kids react to this poison, they are in mum's and das's car on the way home and it is the parents who are stuck with the problem of a chemically hyperactive and uncontrollable kid. Use this knowledge at your party as well. Feed the children at the end and give the the cake as they are leaving your house. You won't have to deal with the kids when they go feral and out of control!

It's often thought that animals are a risky proposition, and this thought is based on fact in many cases. Kids die when they fall off horses. Dogs and cats bite, as do furry animals like guinea pigs and rabbits. For this reason, many parents think twice before booking and animal farm at their next kids party.
Everyone knows that snakes kill people and all reptiles have a reputation for biting and so they have traditionally not been a favoutite for childrens party entertainment. However in Melbourne, kids reptile parties are a popular party option due in part to their safety! The snakes on show are all non-venomous reptiles and the other animals are all similarly safe. While bites are possible, they are rare and of no serious consequence in any event. The biggest day-to-day risk as such is when a lizard or snake does a poo on one of the children, and most of the time this is regarded as funny and the best part of the show. Reptile birthday parties are not the cheapest party option in Melbourne, but as a rule, they are safe and they are certainly a change from many of the more well-known alternatives.

The images and material on this website are copyright. All rights reserved.